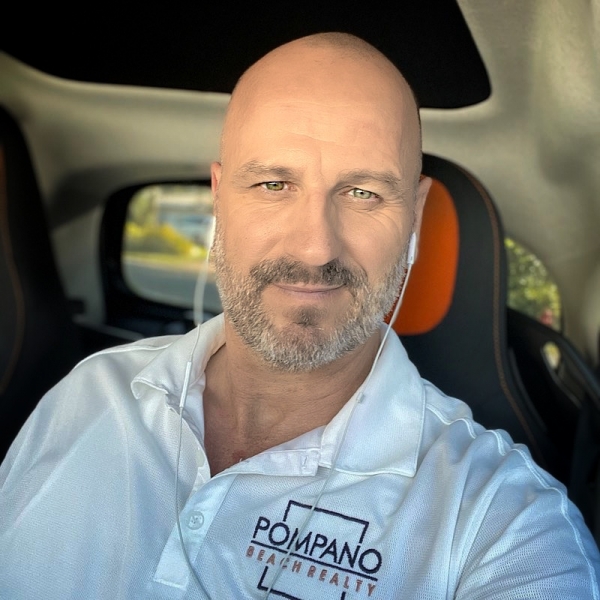 Oliver Hoffmann who was born in Germany grew up in England, Switzerland, Germany and France is the Founder and Owner of Pompano Beach Realty.
Hoffmann has owned and operated 5 real estate brokerages over the last two and a half decades. In 1999 he opened his first Real Estate Brokerage in Cannes, on the Cote d’Azur in the South of France which was extremely successful. He sold that in 2006 together will 15 real estate agents, a manager and over 100 listings.  In 2004 he moved to Miami, USA where he went on to open a Real Estate brokerage which also did extremely well until the market collapsed in 2008. He then moved to Charlotte, NC to start another real estate brokerage. He chose Charlotte as the real estate market did not collapse as bad as did the South Florida Real Estate Market in the 2008 financial crisis.
In just five years, his brokerage had become such a preeminent force in the local real estate market that he was able to sell it for a hefty price tag.
In 2013, he came back to South Florida, and established Pompano Beach Realty, a high-tech brokerage in Pompano Beach, Florida where he resides.

He loves to fly airplanes and holds a commercial pilot license, is type rated for LearJets which he has flown all over the Caribbean, Central and South America as well as to most US states.
Hoffmann is also the broker and owner of Gainesville Realty 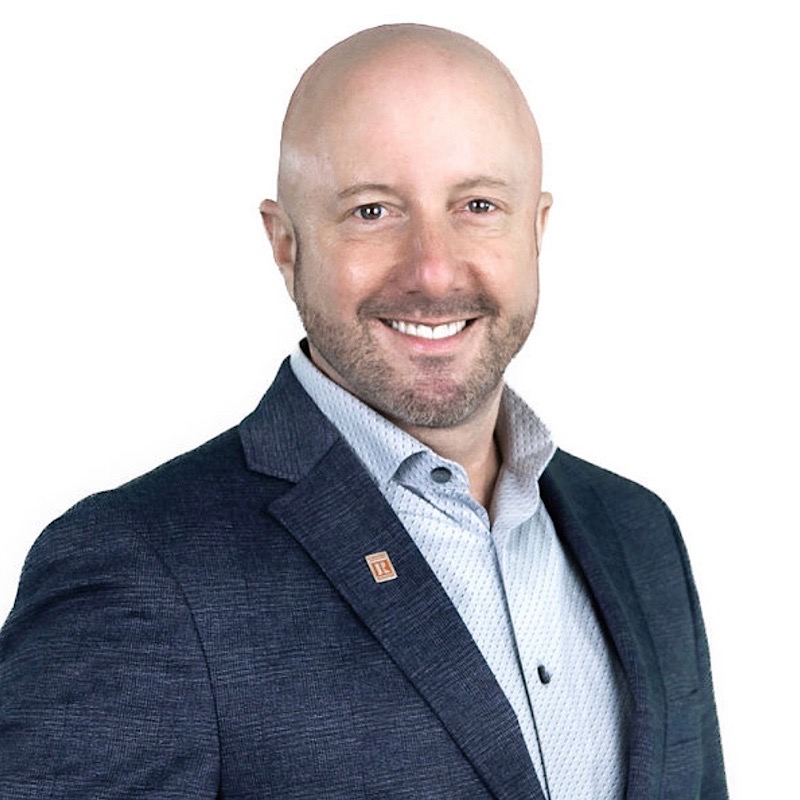 Jeff is a relationship focused Residential and commercial Realtor for over 16 years and multiple 5 star reviews! He is assertive and detail oriented, professional and driven, and always believes the bar needs to be raised in order to compete in a competitive market place. He also believes in high standards of customer service and consistent communication. Delivering the highest level of customer service, building long term repeat client relationships, applying solutions to the needs of his clients, exceeding expectations and making every client feel as though they are his only client is a critical part of his business. Jeff’s objective is to continue to better his career through utilizing his lengthy sales and customer service experience as well as 10 years in the mortgage industry for a large bank. As Realtor embracing these values, Jeff will support and navigate his clients through the regulations and paperwork associated with Real Estate transactions. Keeping educated on the changes that affect the real estate industry and truly listening and understanding the visions and dreams of his clients is what brings back repeat clients to Jeff year over year. Licensed in Florida, Massachusetts and Rhode Island positions Jeff’s ability to also assist relocations clients and those searching for the perfect second home in different climates. 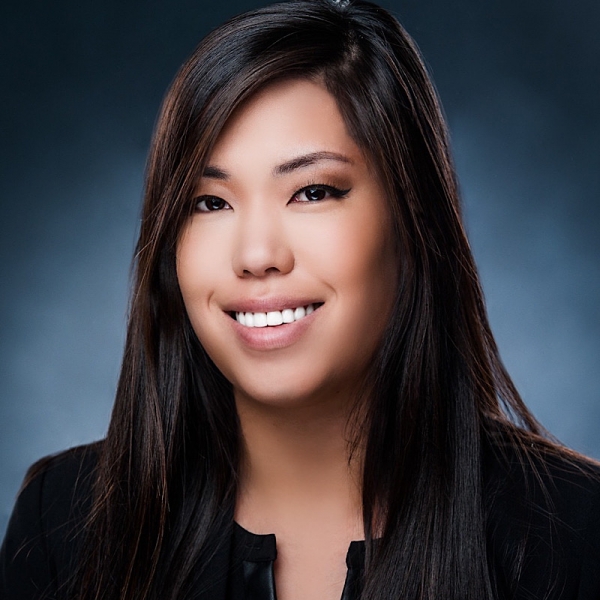 Lauren graduated from Stony Brook University as a dual major in Business Management and Finance. She moved to South Florida from Long Island, NY with over 10 years experience in sales and 4 years experience in the finance industry. Her passion in life is to provide for her son Noah and she does so by being one of Broward County’s top real estate agents.

She goes the extra mile for her clients and keeps them informed about all aspects of their transaction along the way.

You can send her an email here 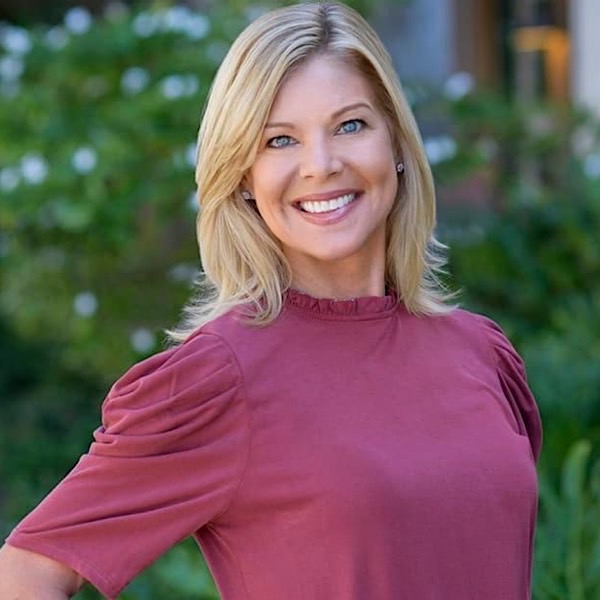 My name is Patricia Wood
I was born in Buenos Aires, Argentina and have traveled to more than 30 countries and 45 states . I have lived in Boston, MA, San Juan, PR, Orlando, FL, and now as a USA citizen my permanent residency for the last 15 years has been Miami.

I speak Spanish as my primary language, English as my secondary fluent language and basic portugués and Italian

I am an active resident of North Miami, and frequently participate in all kinds of North Miami City meetings and events.
Also I recently acquired new multi family properties and land, in Miami Dade and Broward counties.

You can send her an email here You can send Justin via email here 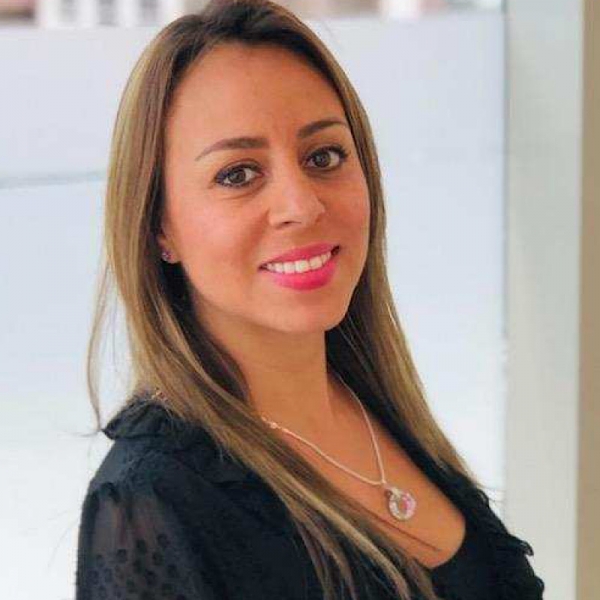 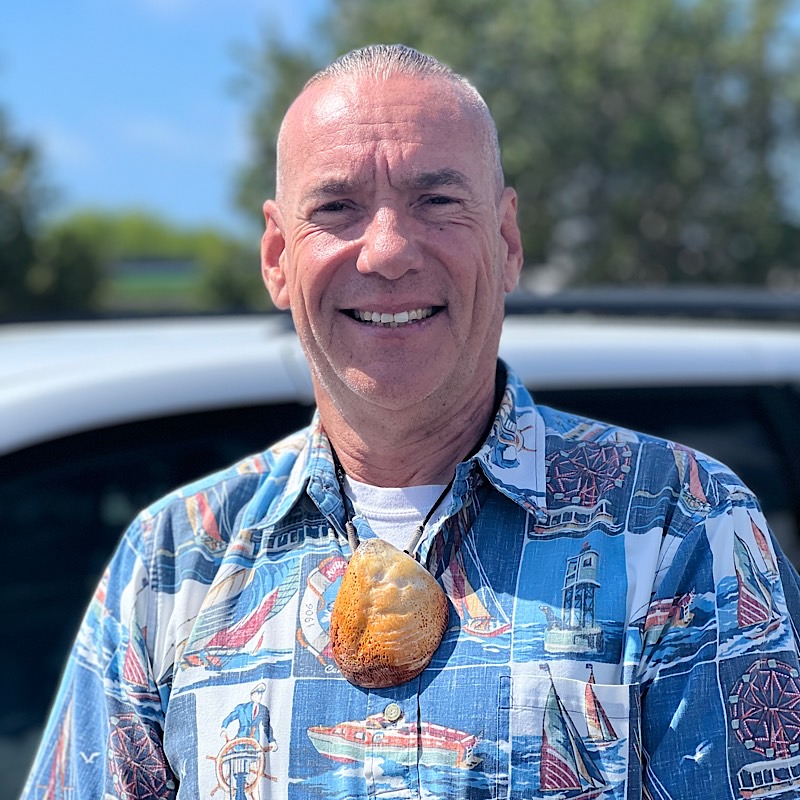